With so much going on in global markets it is pretty easy to forget some of the major issues facing financial markets pre the COVID-19 pandemic. One of those issues was the Brexit issue, and how the UK was going to facilitate a smooth transition from being inside the EU to being on its own. The rules surrounding trade are still just as big a problem now as they were before we were side swiped with COVID.

One headline caught my eye. When we think about global trade and logistics, we think of merchant ships, railway cars, container ports roads, railways and shipping containers as the key pieces infrastructure and equipment that facilitates trade between nations. There is one other critical piece of equipment that is just as important as all of the above and without it trade would grind to a halt. The humble wooden pallet. 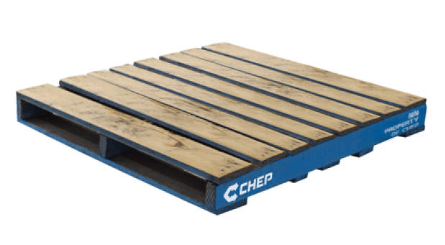 Approximately 100million pallets move between the UK and the EU every year. While the UK was part of the EU, it did not have to comply with ISPM15. ISPM is the International Standard for Phytosanitary Measures. All wooden packaging materials (WOM) moving between the EU and other countries must meet ISPM15 international standards and are subject to official checks on a risk targeted basis. The ISPM15 guidelines were developed by the International Plant Protection Convention (IPPC) to help prevent the introduction and spread of wood pests to protect the worlds forests. The ISPM requires that the wood used in construction of pallets be baked to 56° C for at least 30 minutes, to help prevent the spread of pests and diseases.

The problem for the UK, as described in a letter by the head of the UK’s Timber Packaging and Pallet Confederation to the UK’s Dept for Environment, Food and Rural Affairs (DEFRA) , is that they just do not have enough compliant pallets or wood to make them, and the corona virus is hampering their efforts to fill the short fall. The fact that the European inspectors realise this, and will no doubt take much pleasure in slowing up inbound freight from the UK and/or issuing fines for none compliance. Even worse, pallets deemed not properly treated may be denied entry for not only that pallet but the entire cargo and in extreme cases the local authorities have the authority to destroy the pallet and cargo. This is over and above the requirements for customs declarations, all of which will be new and untried, and will no doubt hamper the usually frictionless trade that existed while the UK was part of the EU.

One company that may benefit from this logistical headache is Brambles. Its subsidiary CHEP has already developed and manufactured the CHEP PLUS PS (phytosanitary) pallet solution for both customers in the UK and the EU.

All CHEP sites in the UK have been audited by the UK Forestry Commission to ensure they fully comply with the standard.

This is clearly marked on all pallets. 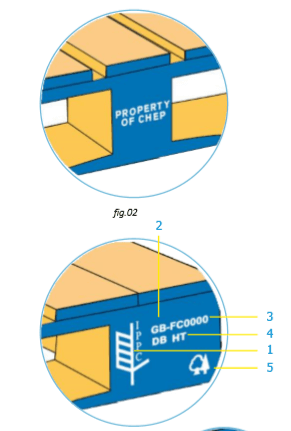 The history of CHEP is a pretty interesting story.

At the conclusion of World War II, the US Army left out of Australia leaving behind a vast array of materials and handling equipment from their bases. The Australian Government combined these assets to form the Commonwealth Handling Equipment Pool or CHEP. The Australian Government privatised CHEP in 1949 and 9 years later Brambles acquired the business to add to its then existing container and forklift truck business. Between 1974 and 1991, Brambles expanded the business launching equipment and pallet pooling operations in 14 countries across Asia-Pacific, Europe, South Africa, Canada & the USA. In 1992 CHEP introduced the four-way entry wood block pallet which revolutionised the material handling industry. Between 1993 to 2002 CHEP launched pallet pooling operations in a further 22 countries. 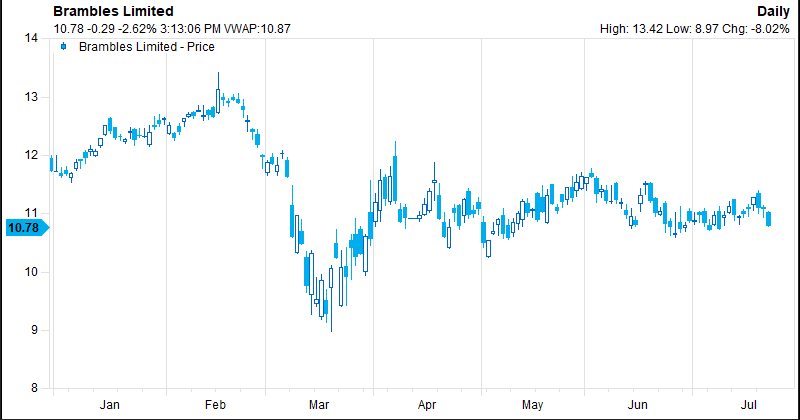 The impacts of COVID-19 hit Brambles as expected with concerns over the level of trading activity between countries putting a question mark on earnings. Four months into the pandemic, most brokers who cover the stock according to Bloomberg have a price target of $13.19 which suggests concerns over the trade in the short term maybe offset somewhat by a disproportional increase in EU/UK trade leading into BREXIT and a stronger than expected recovery in the USA.